Agricultural nozzles are the type of nozzles that we have very large shipments. We have designed and developed a series of agricultural nozzles, which are widely used in various crop irrigation, pesticide spraying and other fields. 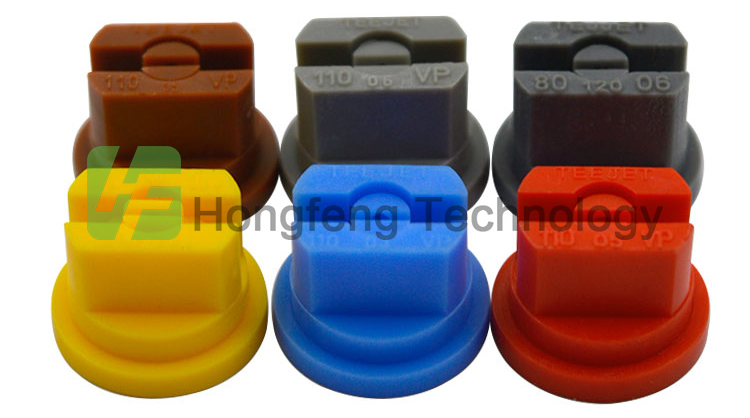 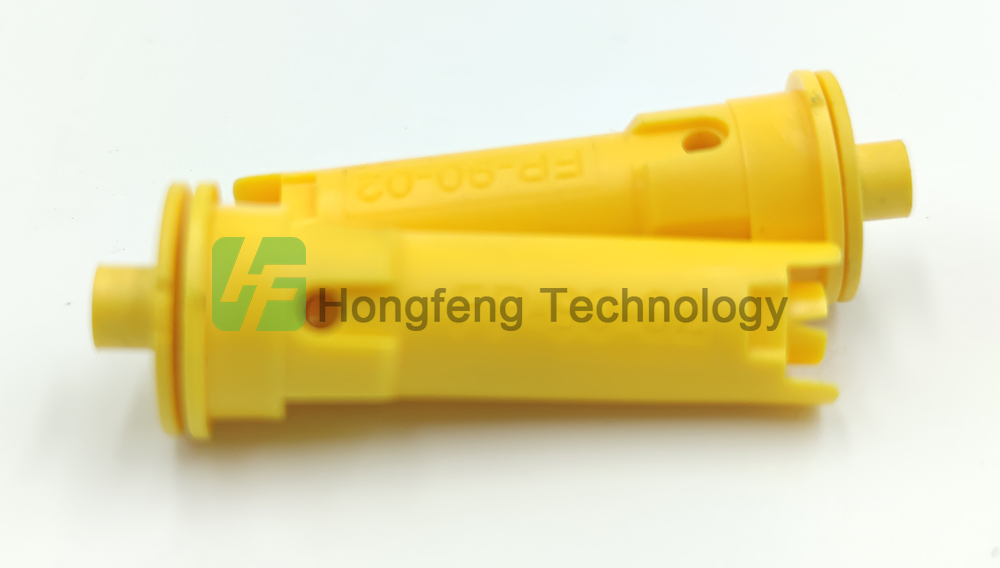 We also designed this wind-proof nozzle to cope with the influence of wind on the spray effect in the outdoor environment. Its working principle is to create a negative pressure zone through the high-speed jet through the small hole in the center, and then inhale the surrounding static pressure air through the small holes on both sides, mix it with the liquid and spray it out together, thereby resisting the effect of the environmental wind on the spraying effect. Influence.